Sri Lankan Cinnamon is made with several layers. Once opened, this cinnamon should be consumed on the following days.

The only royal and gourmet cinnamon is Ceylon cinnamon and is a spice obtained from the inner bark of several species of trees of the genus Cinnamomum. The use of this spice is millenarian, both medicinally and in cooking.
Real cinnamon is sometimes confused with cinnamon (Cinnamomum cassia), another more bitter and intense variety known as cinnamon from China, but of inferior quality.
Cassia is a perennial tree native to southern China and because it is abundant, it is the most common type of cinnamon used. It tends to be a dark reddish-brown colour with thicker sticks and a rougher texture than Ceylon cinnamon. Ceylon is dark brown and contains many tight sticks with soft layers.

Keep in a dry place.

Once ground, use it in your biscuits, gingerbreads, couscous or simply sprinkle it over whipped cream and ice creams.

Notice about our product information:

Always confirm the information on the article label. Food products are subject to constant change, for this reason, we recommend that you always read the labeling information that accompanies each product, including the nutritional information, ingredient list, storage, preparation and use instructions as well as other information before use or consumption. 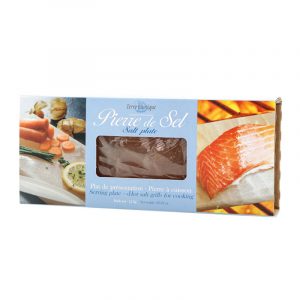 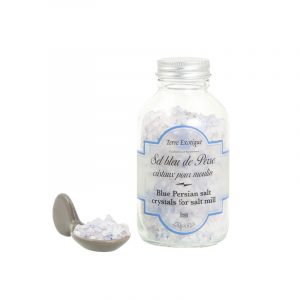 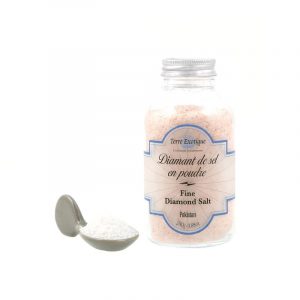 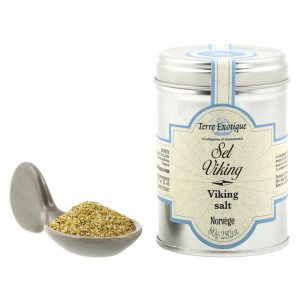 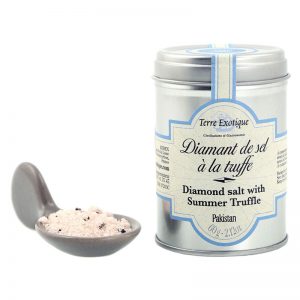 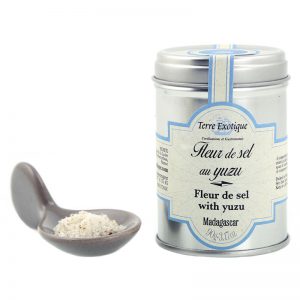 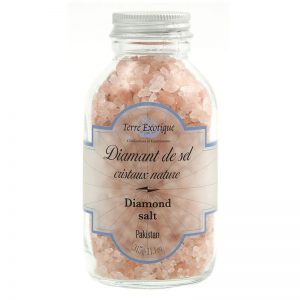 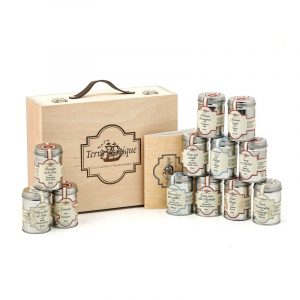 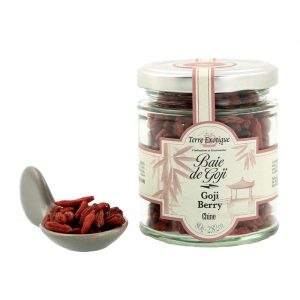 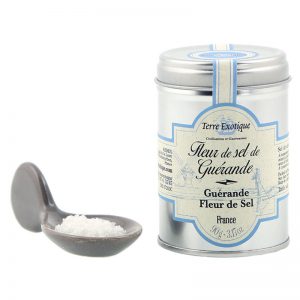 Receive in you mailbox all our news from your "mundo de sabores de sempre!"